Get your Rally Group B on!

So who would like to see these classic cars go head to head? 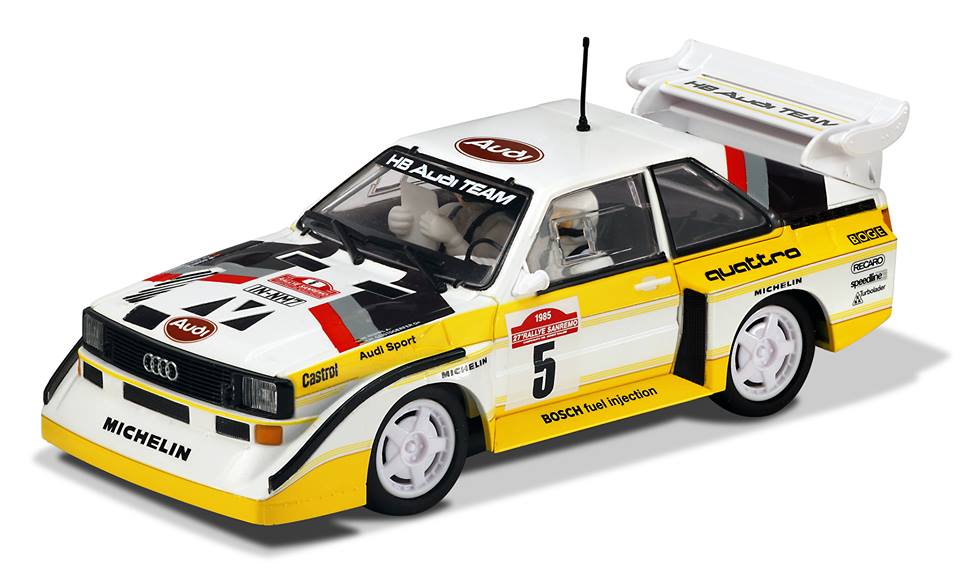 1985 Audi Sport quattro. The car featured an inline 5‐cylinder 2.1 litre engine and produced, unofficially, 500 bhp at 8000 rpm and could accelerate from 0‐60 mph in 3 seconds. The car proved to be an immediate success in the rally circuit,  helping Walter Röhrl and Christian Geistdörfer win the 1985 San Remo Rally. 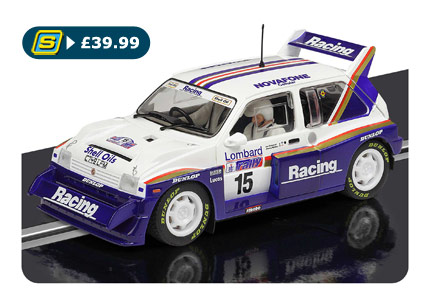 Throughout his career, McRae drove for a number of different teams, reaching a pinnacle during his spell in the Rothmans Rally Team. During his time at Rothmans, his team mates were Ari Vatanen, Walter Röhrl and Henri Toivonen. McRae still occasionally competes on historic rallies and some Scottish Rally Championship events, with some occasional outings on the Wales Rally GB. In 2006 he won the Roger Albert Clark Rally in a Stobart Motorsport sponsored Mark 2 Ford Escort. 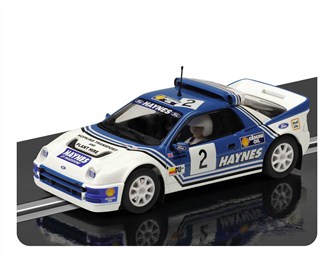 Race: 1991 Rallycross Championship, Lydden Circuit
This famous rallying Ford RS200 is one of the very distinctive liveries sponsored by Haynes of Maidstone.  Trevor Hopkins won the British Rallycross Championship for four years in a Ford though never in the RS200 which he campaigned for many
seasons through the 1980s and 90s.

So come on Scalextric how about a new Digital Rally Group B set?